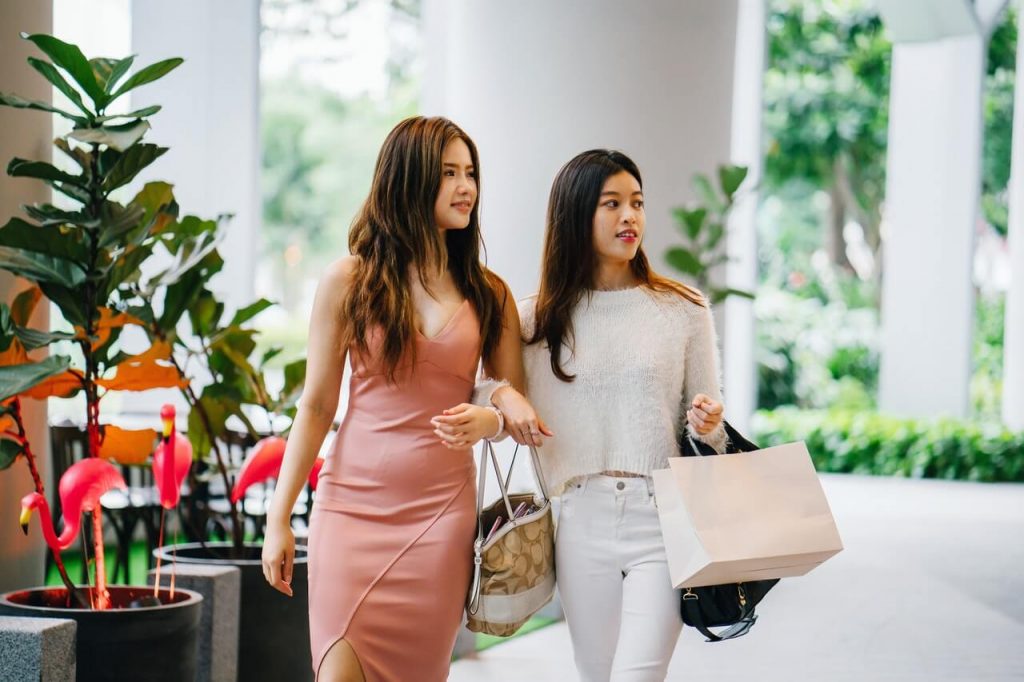 Image credit: Pexels | Shutterstock | iStockphoto
As these major forces coincide with accelerating technological change in Asia, new forms of consumer behavior may emerge. Several shifts or discontinuities that are already emerging could become more prominent factors in the region’s consumption:

There is evidence that Asian consumers are increasingly concerned about sustainability and the risk of climate change. Consumers across the region express increased willingness to pay for more sustainable alternative products; in some cases, in this regard they are matching or even ahead of their counterparts in the United States and Europe.14 However, the level of willingness to pay is often below effective price premiums, and growth in sustainable alternatives will depend on this gap narrowing—through either an increase in willingness to pay or a fall in price premiums.

Asian brands on the rise

Asian consumers’ preferred brands are changing in some categories. In consumer packaged goods, local players still account for more than 60 percent of sales of the market.15 However, Asian regional players have grown three percentage points faster than the market over the past five years. Similarly, local and regional brands account for the majority of sales in automotive and consumer electronics. Given this, businesses serving Asian consumer markets need to hone their understanding of local tastes and tailor their offerings accordingly.

Two shifts in the pattern of digitization are breaking down the traditional narrative of fragmented traditional trade being replaced by modern store-based trade. First, e-commerce is increasingly replacing store-based trade. In China, Emerging Asia, and India and Frontier Asia , retail markets are leapfrogging straight from traditional formats to e-commerce, which is expected to reach 30 percent of retail sales in China and 20 percent in Emerging Asia by 2025.16 Second, the digital transformation is incubating a new evolution of traditional trade while boosting retail productivity by addressing the inefficiencies of physical stores. We may be seeing the emergence of a distinctly Asian channel mix.

Asia has been the breeding ground of the phenomenon of super apps, which have thrived as a model because the region’s consumers take a particularly mobile-first approach to the internet, and because offline sectors still have many inefficiencies. Super apps, which initially appeared and came to prominence in China, have increasingly provided the means to deliver improved outcomes for consumers across Asia, from South Korea to Indonesia. Some players have successfully expanded their user bases with more than 80 percent in South Korea and China, and the aspects of consumers’ lives covered, from social media to healthcare and mobility.17 Super apps have cemented and expanded their market share by adding to their functionality, moving from high-frequency core categories such as social media and mobility to offering increased convenience as “demand aggregators.” Furthermore, some of these apps are now crossing borders and achieving a significant foothold in multiple countries, prompting incumbents in many sectors to respond by attempting to protect their customer relationships and, crucially, their data. Whichever playbook emerges out of this competition, we expect many domains of consumers’ lives that were served independently to become increasingly integrated.

Economic pressures, changing consumer attitudes, and technology have combined to prompt many Asian consumers to consider alternatives to traditional ownership of goods in order to fulfill their needs. The rental and subscription economies are gaining traction in, for instance, mobility, where ridesharing is growing quickly across Asia; housing, reflecting the fact that some of the most expensive property cities on a price-to-income basis are in Asia; and electronics. Consumers are also embracing secondhand ownership. China’s secondhand market has doubled since 2016 to $145 billion.18 Another increasingly pervasive shift is toward ownership of digital, rather than physical, goods and services. For all these shifts, however, consumers in Asia are still largely on the upward part of the ownership S-curve: they remain likely to own more, rather than less, in the future.

The segment of one

Asian consumers are some of the most demanding in terms of personalization, and display relatively high willingness to share their data to achieve it. As companies seek to tap into this demand, they will need to consider both the digital and physical worlds. In the first, personalization is already gaining traction; consumers increasingly expect every aspect of their digital journey to be personalized, including interactions, communications, and offers. In the second, personalization is less prevalent, and coexists with other trends in consumer preferences such as limited editions of some goods. However, some innovative companies are creating unique customer journeys, from personalized experiences in stores to goods such as customized handbags and shampoos tailored to an individual’s hair. Companies that find the right approach to personalization are likely to reap significant rewards, including improved engagement, sales, and profitability. 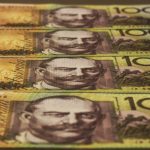 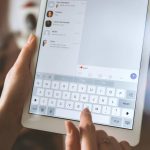 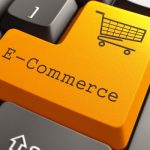 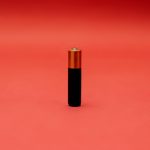 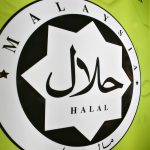 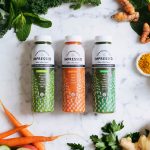 Australia-Asia Forum (AAF) is a news platform that delivers targeted business, trade, and technology current affairs from the Asia-Pacific. AAF aims to promote further cooperation and trade through a regional understanding of markets in the Asia-Pacific region.